The Exotic Place in Bulgaria 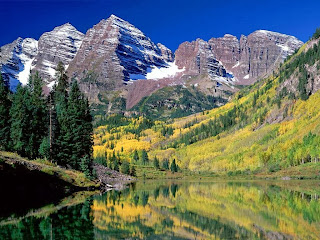 Bulgaria is not only sea and Sun. The country is famous for its history and culture, museums and beautiful cities, monasteries, ancient and modern architecture. 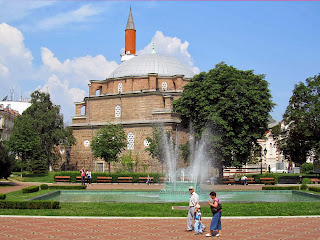 All the sights of Sofia, the capital, is located in the city centre. Here, visitors will find the Tower culminates the mosque Banya Bashi, and mineral bath with colored tiles on its walls, St. George Rotunda, which is part of the temple that was built in the 2nd century, the Church of Light that give the town its name of Sofia, and the Church of the Holy Resurrection. The largest shopping street, Vitosha Boulevard, is a place where people can visit the Theological Academy, museum of the history of that store objects of the Panagyurishte Golden treasure and many Golden Cup with mythological subjects painted on them. Church of St Nicholas is another attraction. It was built to commemorate the soldiers of Russia, who had died during the war Russia-Turkey. The gold dome of the Alexander Nevski Cathedral visible from a distance and remind the soldiers, who died fighting for the freedom of Bulgaria from the Ottoman rule. 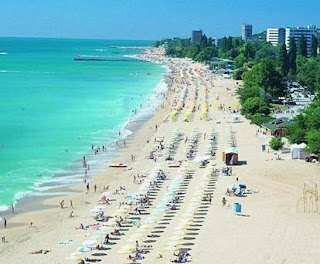 Varna is one of the oldest cities in Europe, leading the record back to the 6th century BC. Today is an important cultural and industrial centre of Bulgaria. Although the dynamics of economic development and the construction of a modern office building, Varna has many signs of ancient history. 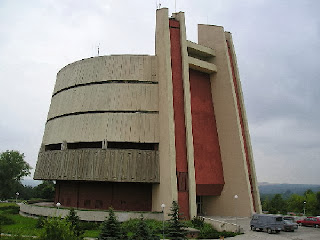 Plevna is a historic city. The history of the Museum called "The liberation of Pleven in 1877" is located in the same House, where the Emperor Alexander II met with defeated Osman Pasha. And Hill South, where a heavy battle, turn into Skobelevski Park Museum. At the top of the Hill, overlooking the city, there are other museums have been created – the epic battle of Pleven panorama. Currently, the most populous city of Plevna is beautiful, with many streets of the pedestrian zone was declared. 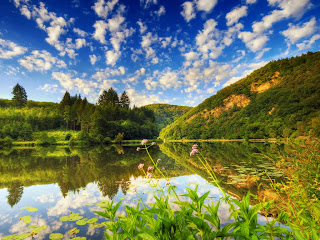 Fragments of an ancient amphitheatre, Basilica, and the forum is still preserved in the town of Plovdiv. The theater has been restored recently, and that is where the various performances. The interests of the tourists drawn to the clock tower, the mosque was built in the period of dominance of Turkey. The medieval streets of Old Plovdiv attracts many visitors, who enjoy the comfortable atmosphere of the place. More than 200 buildings in the old town has been declared a historical monument. 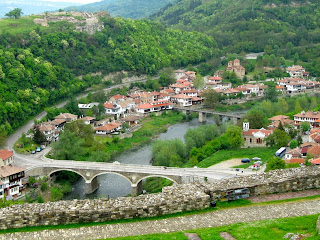 Veliko Tarnovo, the ancient capital of the Empire of Bulgaria, is widely admired. The beautiful city, situated on a high Hill, rivaled the Byzantine Constantinople, and became a center of Revival Bulgaria. These days, it's surprising the visitors with its architectural monuments. The brilliant architecture preserved samples including Church Forty Holy Martyrs and St. Mary and St. Peter and St Paul's Cathedral. 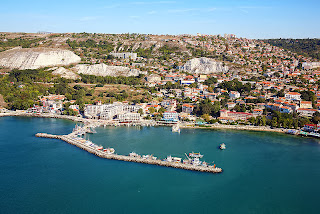 The Black Sea coast of Bulgaria is a popular destination for Beach tourism. Bulgaria used to be one of the premier resorts in the socialist countries of Eastern Europe. In 1990-s, the industry experienced a downturn, but is now growing rapidly. Most of the tourists come from Western and Eastern Europe, Scandinavia, Germany, Russia, Ukraine and the United Kingdom. The most popular Black Sea resort of Bulgaria including Albena, Golden Sands, Riviera, Sts. Constantine and Helen, Sozopol, and Lalov Egrek. The most famous is the spa Resort Velingrad, Sandanski, Hissar. In winter, tourists travel to Bansko, Borovets and Pamporovo ski resort. Bulgaria is a country that relies on tourism and seeks to develop as quickly as possible.
Tweet